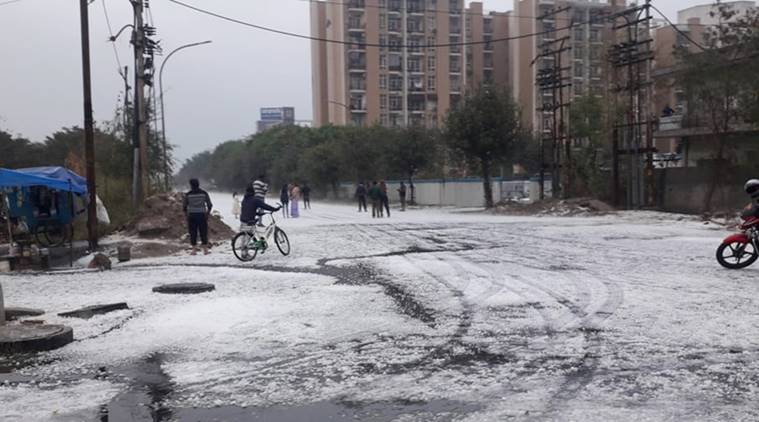  A western disturbance along with its induced cyclonic circulation has caused fairly widespread to widespread rain/snowfall activity over Western Himalayan Region and isolated to scattered rainfall activity over adjoining plains of northwest India in the beginning of the week.

Fog:  Dense to very dense fog had been observed over some parts of Punjab, Haryana, Chandigarh & Delhi, East & West Uttar Pradesh and West Madhya Pradesh on three to four days and over East & West Rajasthan, Uttarakhand, Himachal Pradesh and Jammu& Kashmir on one or two days during the week.

Cold wave:  Cold wave to severe cold wave conditions had been observed at many places over Odisha, East Madhya Pradesh and northern parts of Telangana; at some parts of Vidarbha and at isolated places over West Madhya Pradesh, Chhattisgarh, Jharkhand, Bihar and Gangetic West Bengal on one or two days during the week.

 Cold wave conditions were observed at isolated places over Odisha, East Rajasthan and Saurashtra & Kutch on one or two days during the week. Cold day:

 Cold day conditions were observed at isolated places over Haryana, Chandigarh & Delhi, Punjab, Rajasthan and West Uttar Pradesh on one or two days during the week.

About the Author: A