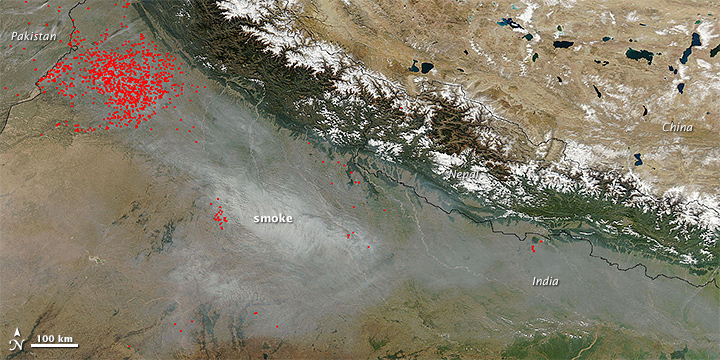 The World Health Organization (WHO) estimates that 92% of the global population live in areas with pollution levels that are above safe limits. Weather Analytica is creating a network of sensors in Pune City as an pilot project and measure PM2.5, PM 10, Sulphur Dioxide, Carbon dioxide, carbon monoxide, nitrogen, methane, black carbon, and more.

Air quality has been identified as the fourth-largest threat to human health, after high blood pressure, poor diet and smoking. Eight in 10 of the cities around the world that monitor the problem exceed the levels at which harm is caused. We need to understand very spatial resolution (few 100 meters range) monitoring of air pollution in the cities (or smart cities) and aware the people of city about pollution level that breathe every day. At the same time, our monitor sensor will produce the map of low/moderate level of pollution region and people can decide their daily routine activity based on air pollution map.